How to drive your Interior Decorator crazy 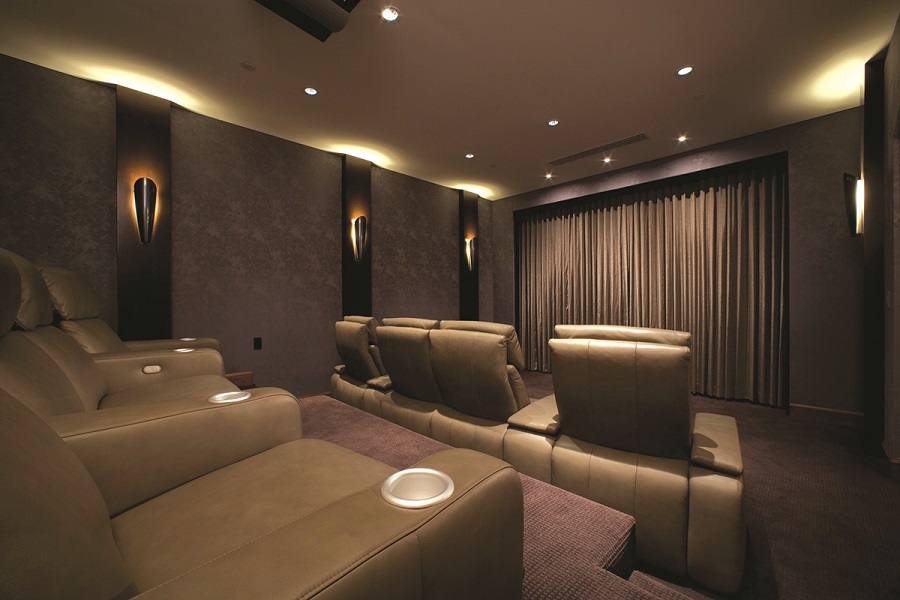 So you love your new big screen television. Your sound system is amazing. But after the rather hefty bill is paid, it doesn’t bring that theater feeling back home as much as you thought it would. Was there some piece of equipment that was missed? Did the technician forget to sprinkle some magic dust around the room? Or is there something else going on here that is taking some of the “shiny” out of your shiny new home theater system? The problem may be all around, and you probably don’t even know it. It’s the room itself.

Bringing the "Theater" back to your home

So you’ve gone to the movie theater and watched the latest blockbuster on one of the main screens. It was amazing. You loved the movie so much that you go out and buy it as soon as it comes out on Blu-ray, pop it in to your system at home, and sit back to enjoy the magic all over again. But something is wrong. You have a great TV, and a good surround sound system. You even have a giant bowl of movie theater buttered popcorn in your lap. But this time around, it just doesn’t make you feel like you are “there” as much as it did in the theater. You still enjoyed watching the movie again, but just doesn’t quite live up. So, what is missing? More than likely, it was something so subtle that unless you know what you are looking for you probably missed it. The answer? More speakers.

Making sense of all these letters! 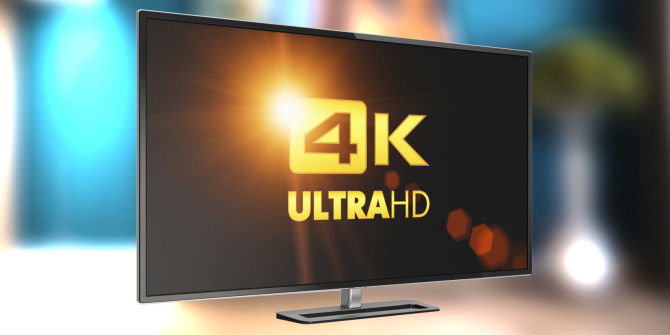 4K, UHD, HDR…Practically every television you see an ad for, or find on a store shelf has these letters scrawled across it in bold, eye catching print. The young guy or gal working the electronics section of your local big box retailer tells you it is “way better” than the large flat panel you bought just a few years ago. Sounds like a really good script read to increase sales, doesn’t it? Well, the funny thing about sales pitches, is that there is usually at least enough contained within to convince people to not just buy it, but keep it. So with that in mind, let’s delve into the world of video beyond High Definition, sift through all of the buzzwords, and figure out if getting a newer TV is right for you.